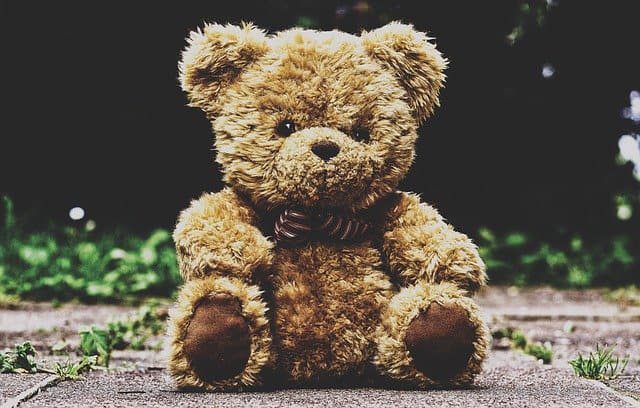 The Fear of Bears: Arkoudaphobia

Lions and tigers and BEARS, Oh my! Bears are truly awesome and powerful creatures, the strongest land predator on Earth. So it is easy to imagine why someone might develop a phobia of bears even if bears are normally pretty shy and reclusive animals.

The phobia of bears is called Arkoudaphobia. Though bears are fearsome creatures, people are not naturally born with a fear of them. Yes, maybe a natural wariness to keep one’s distance, and some might find them scary but there is a big difference between healthy respect and a phobia.

A phobia is when someone will feel panic like reactions like hot and cold sweats, racing heart, feeling paralyzed, fainting, nausea, etc. People with a phobia also limit their lives because of a phobia. For example, someone with a bear phobia might miss out on a hiking trip of a lifetime because of bears even if they love the outdoors. Someone who might find them a bit scary probably wouldn’t go to such extremes.

With proper education and knowledge, it is very easy to avoid bears and bears will mostly avoid humans naturally. There is no reason to restrict travel and amazing experiences because of bears. The idea is to not let one small possibility ruin life’s opportunities. Life is full of dangers and you are more likely to get run over by a car than attacked by a bear, however, most people still brave the streets of civilization every day.

Bears are incredible animals and are fun to learn about. Learning builds fascination and new feelings around animals and fear can be dissipated through curiosity. Bears also have a lot more to fear from humans as we hunt and kill thousands of bears every year worldwide. Bears are an incredibly important part of our ecosystem and food chain and without them, many ecosystems would collapse.

Though we cannot let you touch a bear at Creature Courage we can let you look at a bear at the zoo. You can practice feeling calm and build up the fascination with the techniques we teach you so you never have to feel dread, anxiety or fear around a bear again. Get in touch if you would like to lose the phobia for good and explore nature unafraid!